Us man and GF were staying illegally in the country

Hotel staff became suspicious that the man, named as Roderick Antonio Matthews Jr., 31, and his partner, Kata Barbara Koszo, 22, were staying illegally in the country. Officers raided their room in Krabi, southern Thailand on Tuesday afternoon where they claimed they found the couple romping on a bed.

The couple reportedly traveled around the country making hundreds of explicit videos then sold them online.

Us man and GF spent hours in their room

Pictures from the room show that lighting and camera equipment had been set up for producing homemade movies.

Police Colonel Kongrith Suksai said: ‘Initially, we were went their because the hotel reported that the couple were overstaying their visas, but we also caught them red-handed filming pornography’.

Hotel staff reportedly became suspicious after the couple spent hours in their room.

Pictures from the room show that lighting and camera equipment setting up for producing homemade movies.

The couple allegedly then uploaded them to a popular adult site where viewers can pay to view them.

Officers confiscated the camera equipment. They found that the pair had been staying illegally in the country for 256 days without a visa in their passports.

Several pictures show them exposing themselves outdoors at exotic beaches while others show how they had threesomes in their hotel room.

Police Colonel Kongrith said today that the pair faced charges of ‘publishing and trading pornography’ as well as visa offences for overstaying and working without a permit.

Officers have not charged the pair yet, but Suksai said police are still gathering evidence before proceeding. 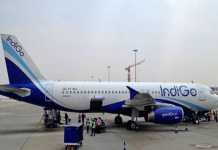 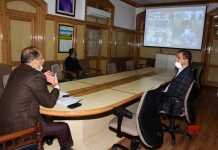 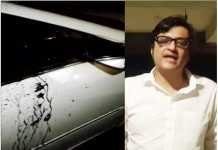 How journalistic fraternity reacted on #AttackonArnab 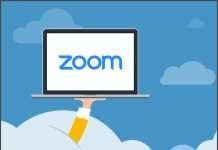 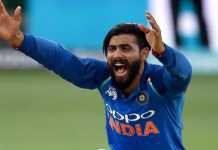 ABOUT US
INDIAMOODS.COM is an independent venture for News pertaining to Health, Entertainment, Lifestyle, Politics, Technology. We delivers news and information on the latest top stories. Catch the latest Bollywood gossip, latest fashion, religion, travel, agriculture, India, world and more.
Contact us: [email protected]
FOLLOW US